You Can Cotact Us 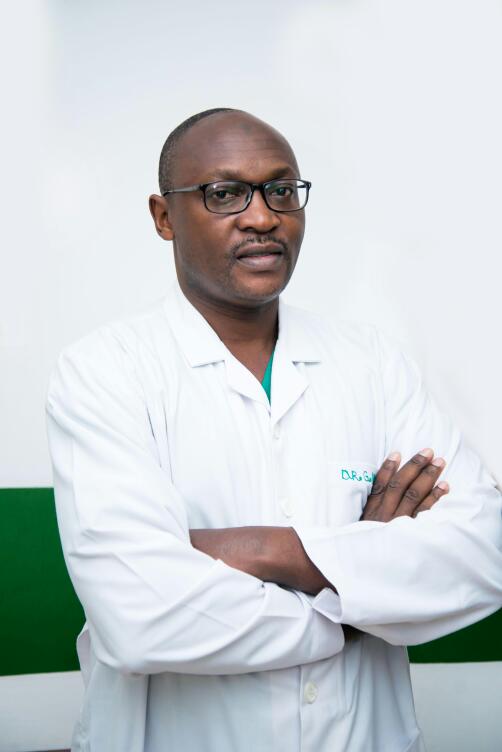 OPTHALMOLOGIST (Eye Speialist) Highly qualified and experienced Opthalmologist
Dr Hassan G Hassan A graduate of Doctor of Medicine from Istanbul Faculty of Medicine, Istanbu univ – Turkey in year 2000.He is also a graduate of Mmed Ophth from Tumaini University, KCMC Medical College - Moshi Tanzania in year 2006. Worked as an Ophthalmologist at KCMC Eye Department (Sept 2006-June 2008). From July 2008 – Nov 2010 he was working as Head of Ophthalmology Department at Dodoma Regional Referral Hospital also at capacity of Regional Eye Care Coordinator (REC) for Dodoma region. From 2009 to 2013 he was a Chairperson of then Ophthalmological Society of Eastern Africa (OSEA), Tanzania Chapter. In Jan 2011 he joined CCBRT Hospital in Dar es Salaam and two years later he was appointed to the position of Head of Ophthalmology Department the position he served up to Nov 2015. For the past 10 years he has lead different teams to great successes in setting glaucoma clinics for better management of glaucoma patients as well as being at the forefront on community programs to raise glaucoma awareness in Tanzania including organizing several World Glaucoma Week commemorations In 2006 at KCMC exhibition grounds, He led Eye Department Team to join the rest of the world to mark the first annivesary of World Glaucoma Day. In 2009, during the World Glaucoma Week, He was the secretary of steering committee for the
National Glaucoma Symposium held at Dodoma Regional Referral Hospital. This event was organized by National Eye Care Program from Ministry of Health and Social Welfare of the United Republic of Tanzania in collaboration with Sight Savers International, Bilal Muslim Mission, Intenational Trachoma Initiative and Mvumi Missionary Hospital. Setting and lead an eye clinic with high operational standards, commitment and compassion to the clients who will use it was his long term goal. Opening New Vision Specialist Eye Clinic in Sept 2013 as a part time practice was the starting point. for a year now the clinic has grown to become a full time practice and looking forward to set a leading role in eye care provision with integrity, innovation and excellence in clinical care within Tanzania and beyond. Dr Hassan has dedicated most of his time by continuously improving his knowledge and skills by attending several conferences and seminars both within the country and abroad. Throughout his career in ophthalmology he has been a tireless mentor to different levels of students including Mmed residents in Ophthalmology, AMO-Ophthalmology, and nurses in several Eye Departments he has been working. He has a great interest in research both operational and clinical studies. Currently, Dr Hassan is working as a Director, practicing Ophthalmologist and Consultant Eye Surgeon at New Vision Specialist Eye Clinic in Dar es Salaam, Tanzania. - Available in full time